Two weeks ago I posted a question on Twitter. I asked Castelli which of their current gloves would be the equivalent of my old worn gloves which I clearly need to replace. Where you’d expect a swift reply to this simple question, none was posted, so I decided to start a thread about it and see how much time it would take Castelli to get back to me. Here we go….

Ciao @CastelliCycling, I need some help. As you can see, it's time to replace my old winter gloves! Could you tell me which current gloves would be the equivalent of my old gloves? I don't need real thick gloves, because I already have the Estremo. Grazie! pic.twitter.com/8pPBkkS11u

@CastelliCycling It looks like you need someone to run your Twitter account. Make me an offer I can't refuse! PS Still waiting for an answer to my glove question. Would be nice to hear from you before summer… https://t.co/rEhinG6u4T

Okay, people, I've decided to grow a beard until I hear from @CastelliCycling. On the left, happy me, on the right current, waiting me… What length will my beard reach before they reply to my tweet? Place your bets now!https://t.co/CjH8bzs3n1 pic.twitter.com/394Szrlklj

As you may know, I've decided to grow a beard until @CastelliCycling answers the simple question I tweeted 12 days ago. On the left the previous and on the right the current beard situation. Where will this end?! #retweet
Check out the thread of retweets: https://t.co/rks84ymKUi pic.twitter.com/LM1pD3XWIe

The next one is not correct. It should be day 15, but hey, who’s counting?

Day 13 of not hearing from @CastelliCycling: I've found myself a friend who really listens to me. His name is Scorpionson. He's the best. He keeps me going. #cycling #castelli #bestbud
Read the thread at: https://t.co/VQgScen2Re pic.twitter.com/bXAXcxCjZU

Day 17 of not hearing from @CastelliCycling. Here's the current beard situation compared to the previous one…
Follow the thread here: https://t.co/CmK5b9K6gn or on my blog: https://t.co/DkQFVCA7bJ #castelli #CustomerExperience pic.twitter.com/W3Wrxu683c

Day 20 of not hearing from @CastelliCycling. My beard has now reached proportions that would make @ZZTop jealous… Will I ever hear from #Castelli? Follow the thread on my blog: https://t.co/DkQFVCA7bJ #CustomerExperience #cycling pic.twitter.com/VkbKR4A9Vb

Day 21 of not hearing from @CastelliCycling. Follow the story here:https://t.co/DkQFVCA7bJ#Castelli #cycling #gloves pic.twitter.com/79CQZk60ao

So, I got my answer, time to shave off my beard! 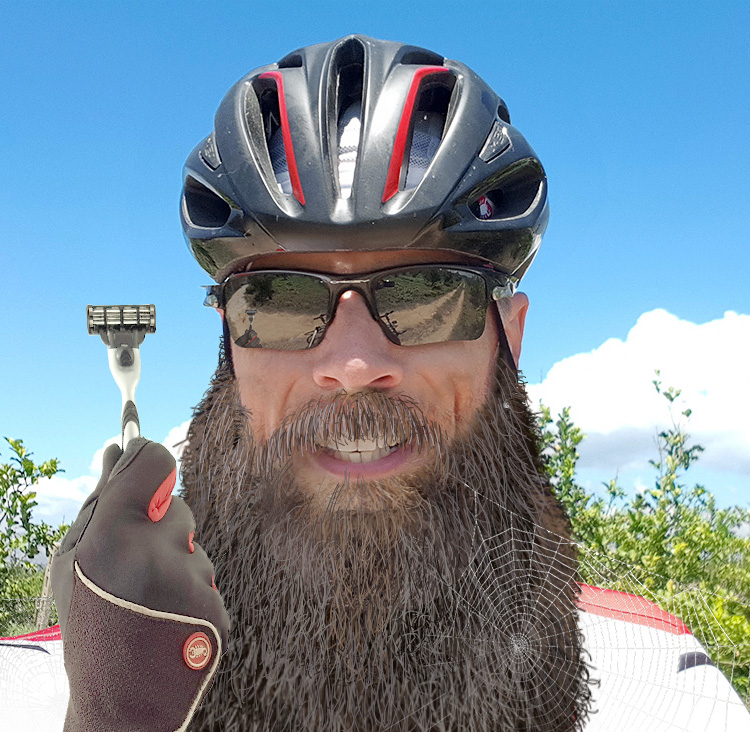 Time to shave off my beard

What style should I choose? 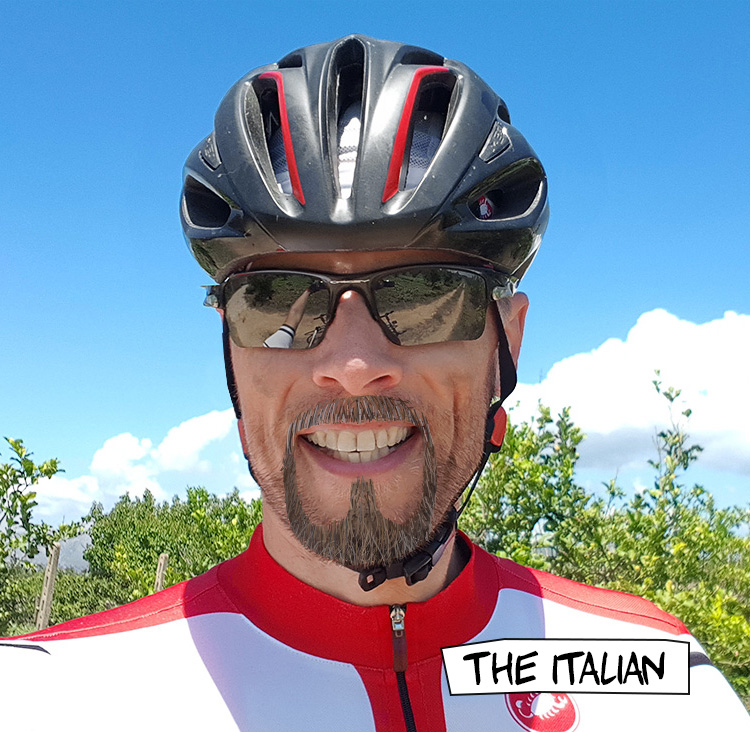 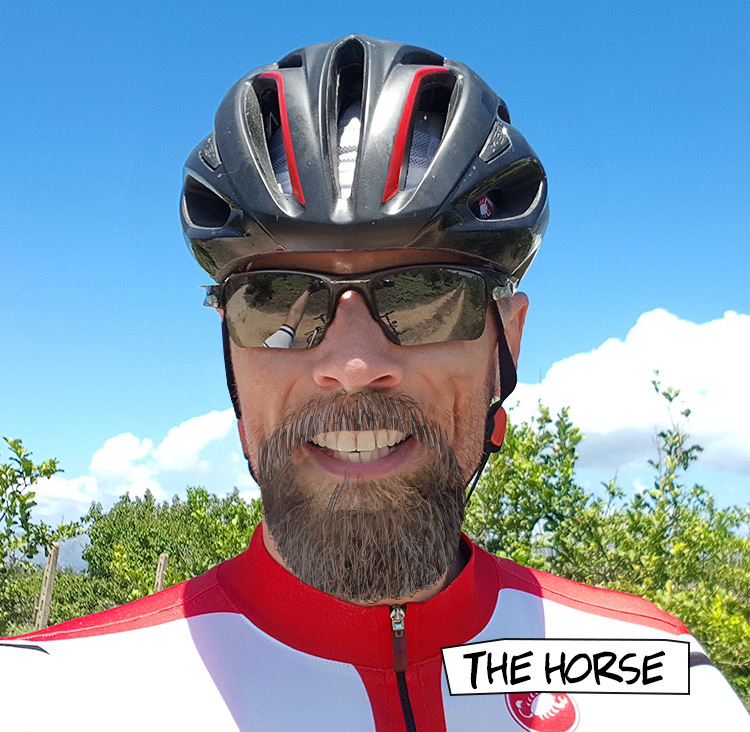 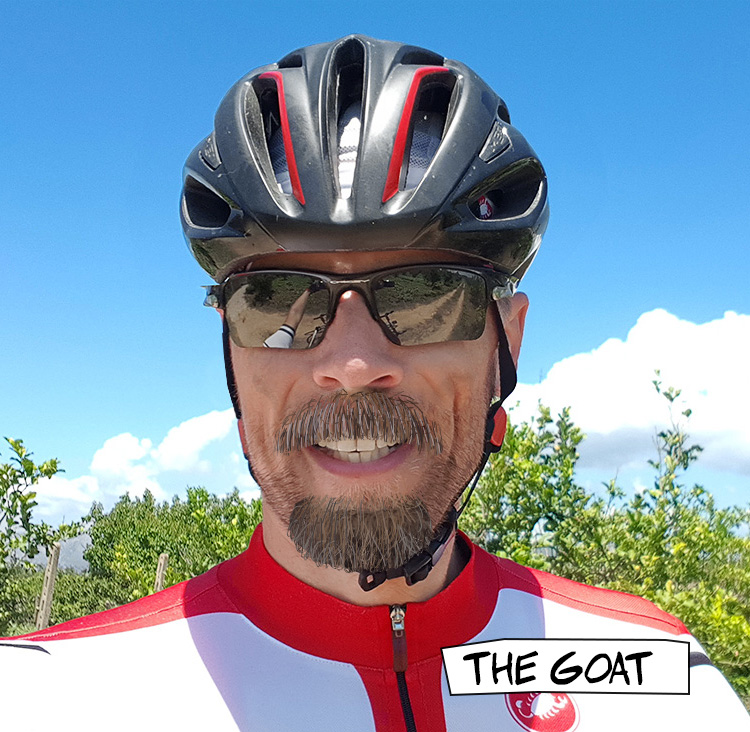 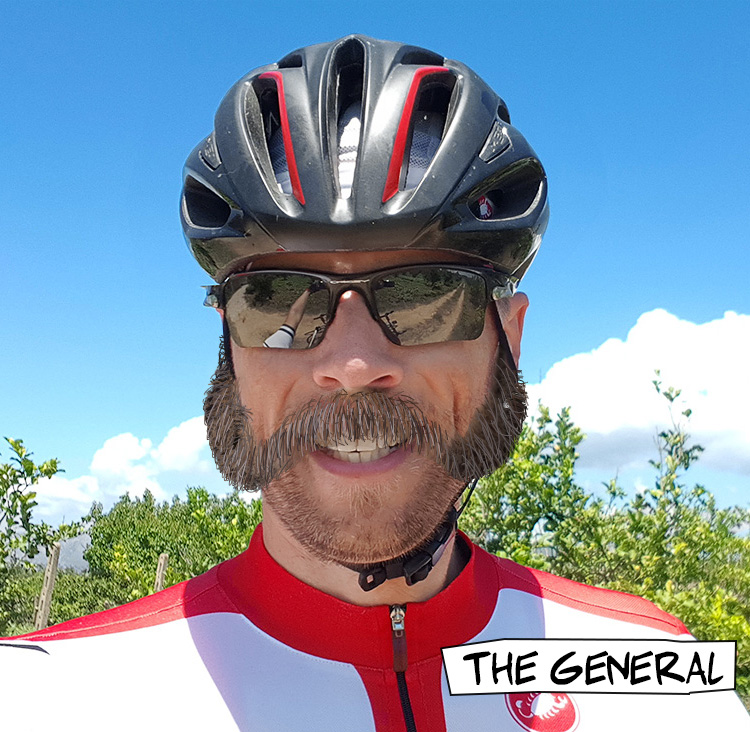 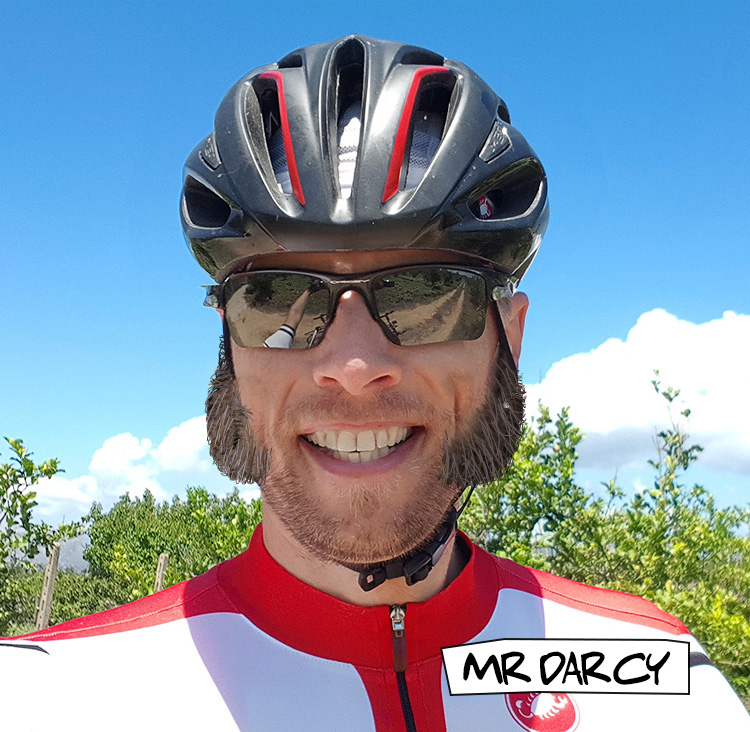 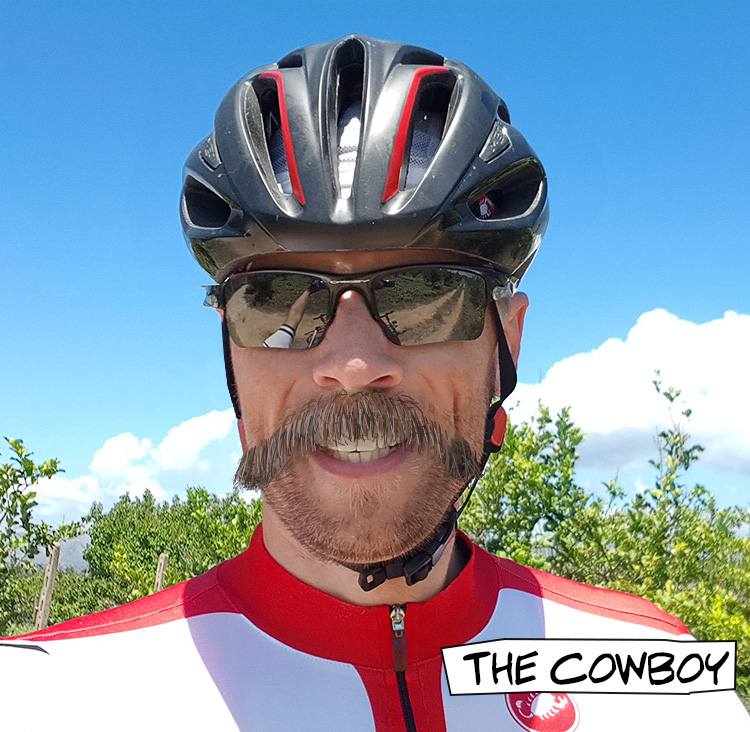 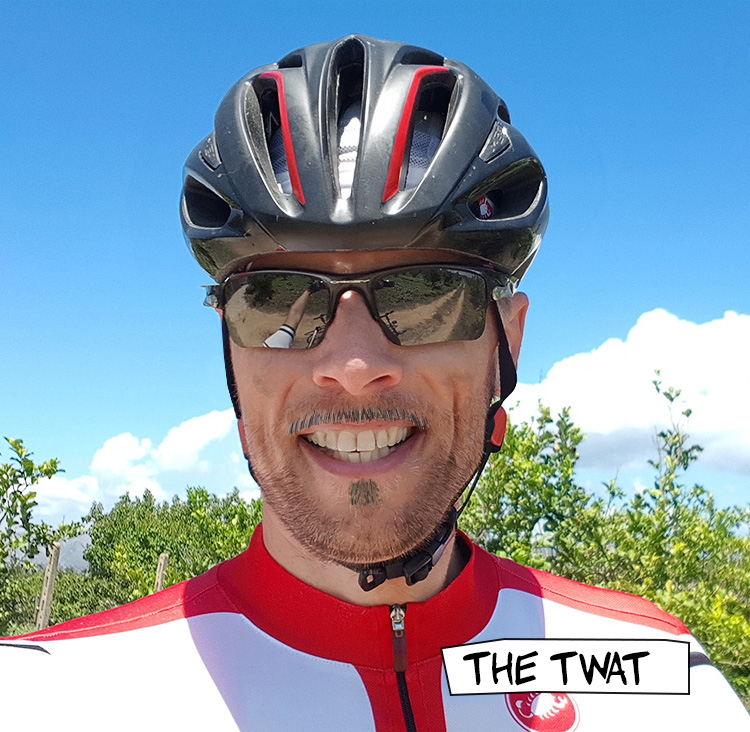 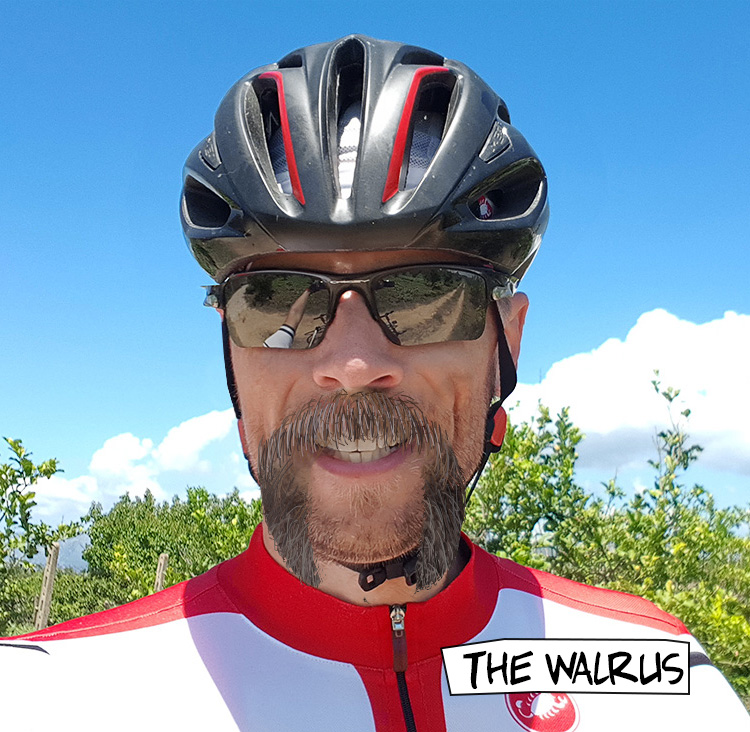 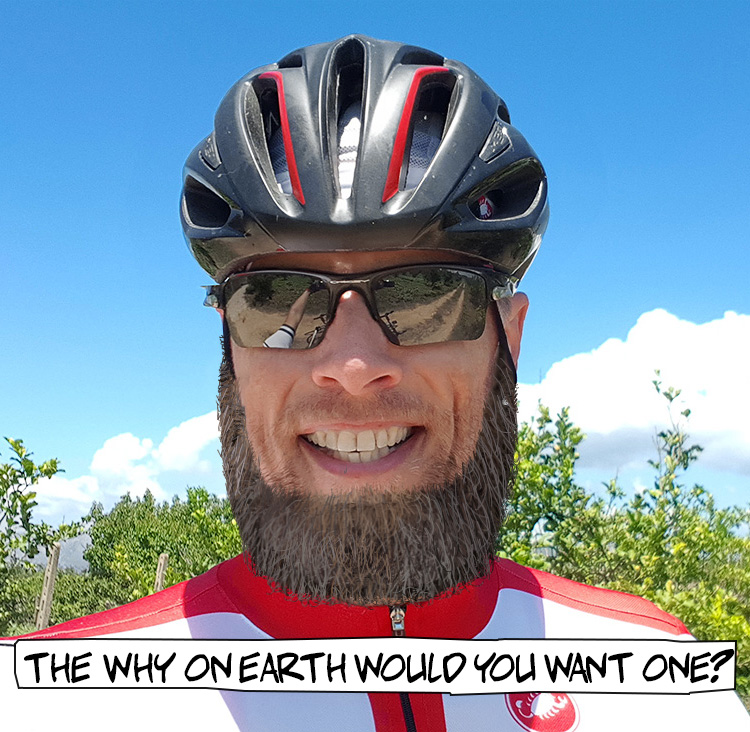 The why on earth would you want one?

March 12:
Today, I found a big envelope in my mail box: Castelli has sent me a pair of their Spettacolo ROS gloves! 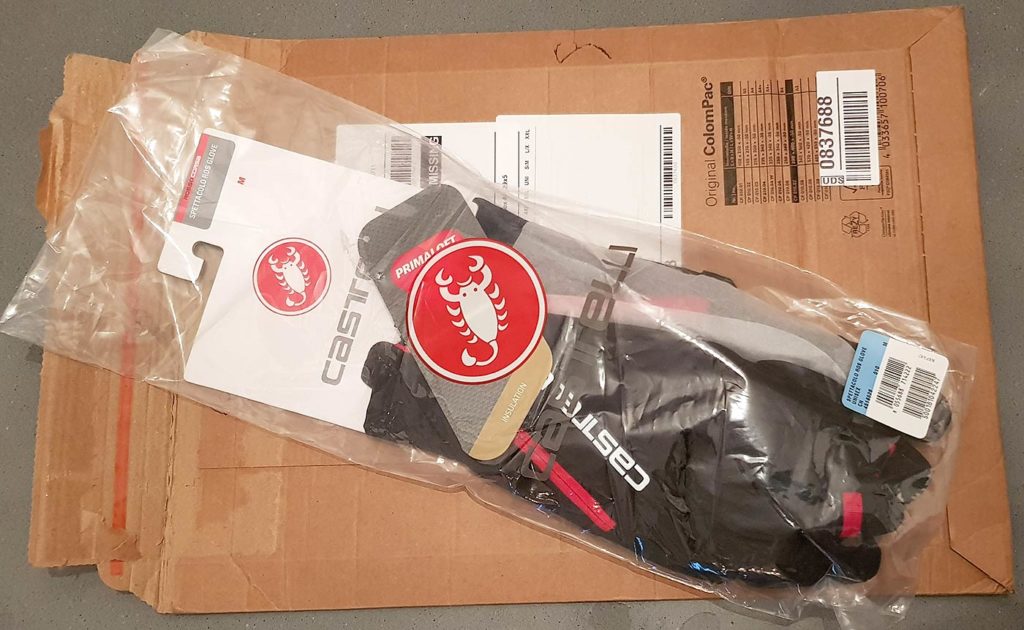 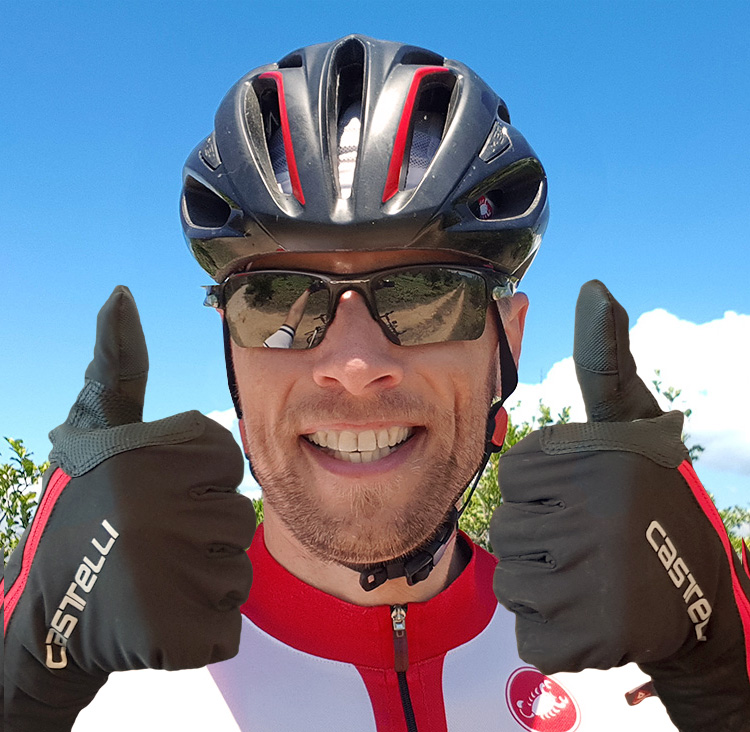